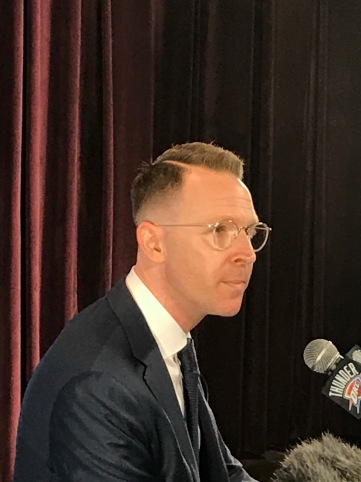 And if you think I spend an inordinate amount of time talking to myself, you may be right. In my defense, I can’t really help it. My internal voice is the “stay thirsty, my friends” Dos Equis guy.