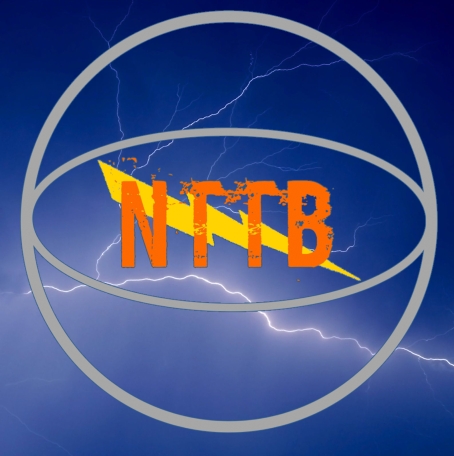 Episode 1 – The Sam Presti Appreciation Podcast– Some first time jitters and technical difficulties with this one. Don’t judge us solely on our first time (That can probably be said about many things in life). It gets better after this.

Episode 2 – Adapting to the Times

Episode 5 – Talking Terrance Ferguson with Will Crouch of Adelaide, Australia – First time doing a phone interview. Caller sounds a little low at the outset, but sound quality improves about halfway in.

Episode 30 – Letting It All Out

Episode 33 – The Aftermath of the Finals

Episode 34 – Not A Chicken Spring

Episode 40 – A Legend Will Be Born

Episode 41 – The Schedule’s Out