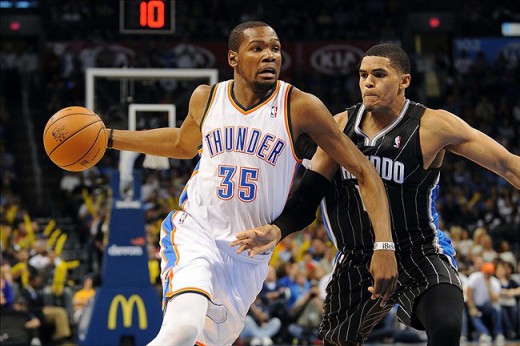 Finally! I’m pretty sure that was every Thunder fans’ reaction after defeating the Golden State Warriors on Friday night. It wasn’t just that the Thunder got a win against one of the current elite in the NBA. It was how they did it. Their way. It was waves and waves of scoring brought on by Kevin Durant’s greatness and Russell Westbrook’s chaos. It was Serge Ibaka coming in and being the third best player on the team. It was Dion Waiters, Anthony Morrow, and Reggie Jackson putting the pressure on the Warriors when the dynamic duo were on the bench. It was ball pressure causing turnovers. It was defense quickly turning into offense. It was beautiful. It was Thunder basketball.

This is the first of two meetings between these two teams this season. Even though these two teams are on opposite ends of the team spectrum (one is still rebuilding, while the other is (supposedly) a title contender), their games last season were surprisingly close as the teams split the season series. 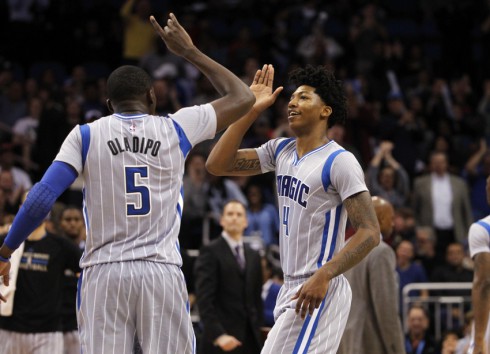 The Orlando Magic come into the game with a 15-28 record. Their season has been a series of “one step forward, and three steps back.” They’ll win one or two in a row, and then lost 3 or 4 in a row. Its the tale of a young team just now learning how to win. They are a scrappy bunch, but rank in the bottom third of nearly every statistical category, scoring only 94.9 points per game, while giving up 100.1. Leading the charge is the young backcourt duo of Elfrid Payton and Victor Oladipo. After missing the start of the season with knee and facial injuries, Oladipo has started to come on as of late, averaging 23.3 points, 4.4 rebounds, and 3.8 assists in the last 5 games. On the other wing, Tobias Harris brings a multifaceted game to the table as an outside/inside players. Unfortunately, Harris has missed the last 4 games with a sprained ankle, and is listed as day to day for this game. Channing Frye, the prized free agent signing for the Magic, has struggled this season, averaging only 7.9 points per game on 39.5% shooting from 3-point territory. Up front, Nikola Vucevic is a double/double waiting to happen and one of the better young big men in the league. Off the bench, the Magic have a veteran playmaker in Luke Ridnour, a veteran shooter in Ben Gordon, and a trio of young players (Evan Fournier, Kyle O’Quinn, and Maurice Harkless) who can be inconsistent at times.

1. Rebounding – One way for a young team to stay in games against elite competition is by winning the battle of the boards. The more opportunities young teams have to score, the more confident they get. The Magic are one of the worst rebounding teams in the NBA (28th in the league), but have a center that has amassed rebounding totals of 16, 17 (twice), and 23 in games this season. Steven Adams and Kendrick Perkins will need to use their strength to push Vucevic out of position. 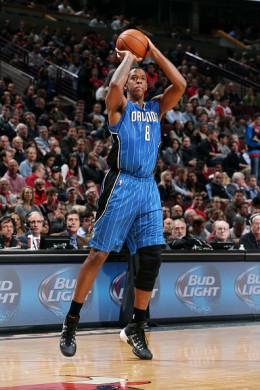 2. Perimeter defense – Its not a secret that Serge Ibaka struggles defensively against stretch 4’s. Even though Channing Frye is struggling this season, he still is one of the better stretch 4’s in the league when he is on. This just feels like one of those games where Frye could go off on the perimeter against the Thunder.