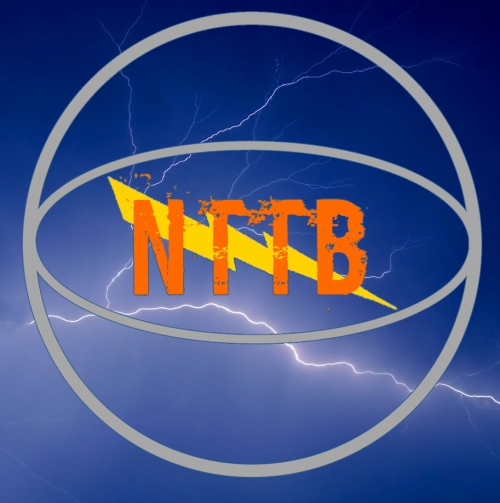 On Episode 23 of the NTTB podcast,we discuss the following topics: 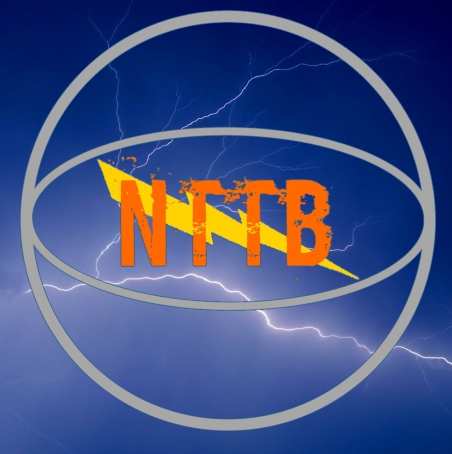 On Episode 16 of the NTTB podcast, we discuss the following topics:

Russell Westbrook showed up on Live! with Kelly and Michael and talked about his injuries, his All-Star game MVP, and played some Pop-A-Shot. It was a very Westbrookian appearance in nature.

The Oklahoma City Thunder finished summer league with a 5-0 record, and were crowned champions of the first ever Orlando Summer League Championship. While it is cause for celebration, it’s important to remember that this is Summer League. A league where at least 50% of the participants will log as many minutes in the NBA as you and I. Regardless of talent level though, there were a lot of things to take from summer league. Here are a couple:

1. Reggie Jackson is ready to make The Jump. The Jump is the term for when a player starts to understand the nuances of the professional game and it slows down for them. Kevin Durant led the league in scoring his 3rd season, Russell Westbrook made it to his first All-Star Game and made 2nd Team All NBA in his 3rd season, and James Harden won 6th Man of the Year in his 3rd season. In his one full game in summer league, Jackson broke the Orlando Summer League record with 35 points, bringing the Thunder back from a 12 point 4th quarter deficit with 23 of those points coming in that final quarter. He completely dominated getting to any spot on the floor that he wanted. While I don’t expect a repeat performance during the NBA season, I do think that Reggie is ready to take that next step in his development. END_OF_DOCUMENT_TOKEN_TO_BE_REPLACED 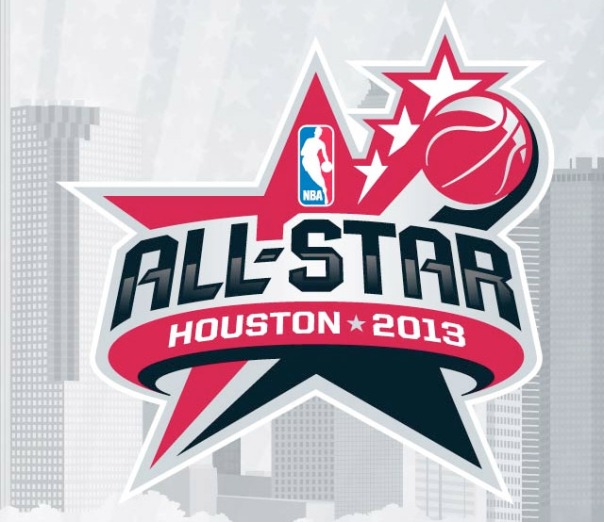 Here are my picks for All-Star Game reserves:

Chris Bosh is maintaining his status of 3rd wheel on the Miami Heat. He has been a big part of their success and continues his stellar post play.

Brook Lopez has been a huge part of the Brooklyn Nets’ resurgence into relevancy in the NBA. He is arguably the best offensive center in the game and seems to have gotten over his injury plagued 2011-12 season.

It completely surprised me that this would be Chandler’s 1st All-Star Game appearance. Aside from Dwight Howard, pre back injury, he has been the best defensive center in the league for the past 3 seasons. He has helped infuse some defensive structure into the New York Knicks’ attack after the D’Antoni regime.

This is the Paul George that was envisioned when the Indiana Pacers drafted him 3 years ago. An genetic specimen in the same mold as Kevin Durant, wrecking havoc as a 6’10 shooting guard. George has finally learned to take advantage of his “tools” and has improved in leaps and bounds over the last 2 seasons. He has kept the Pacers highly competitive in the absence of Danny Granger. 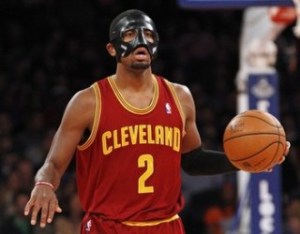 After an injury filled rookie season, offseason, and beginning of this season, Irving has finally seen a healthy stretch, and the results have been stunning. Irving has seamlessly merged into the conversation for Top 5 pg’s in the league. He is keeping a young Cleveland Cavaliers team competitive, in spite of their second best player (Anderson Varejao) being out for the season. Plus, he’s worn an MF-Doom-like mask that would make Rip Hamilton envious.

Outside of Kobe Bryant, Deng is probably the best two-way shooting guard in the league. His play has kept the Chicago Bulls competitive in the absence of Derrick Rose.

Final spot – With Erik Spoelstra in line to the All-Star Game coach, I see him selecting Brandon Jennings with the final roster spot. Being that Spoelstra was once a legendary point guard for the University of Portland, I could see a soft spot in his heart for a point guard.

Jennings finally seems to be putting it all together as the run and gun pg of the Milwaukee Bucks. The team’s acquisition of Monta Ellis transformed the Bucks from an inside-out half court team to a transition team that is more suited for Jennings.

Snubs: Don’t fret. We still have about month to go before the All-Star Game and injuries do happen.

The premier dual threat point guard in the league, Russell Westbrook (along with Kevin Durant) has led the Thunder to the best record in the league. Improving upon his assist number from last season, Westbrook is now even more of a threat on the floor as a playmaker.

For as consistent as Tim Duncan has been his entire career, this has probably been his most efficient season. Being the second option on offense has allowed the Big Fundamental to pick and choose his spots.

Lee has keyed the Golden State Warriors’ resurgence to one of the top teams in the Western Conference. His consistency on the block and on the boards has allowed the team to flourish in the more conservative offense of Marc Jackson.

Last season’s 6th Man of the Year, Harden has gone from premier bench player to premier shooting guard since the Thunder traded him to the Houston Rockets before the season started. Harden’s emergence have the Rockets going from expected lottery team, to possible playoff team in the Western Conference. 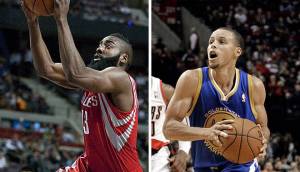 Curry is one of the main reasons for the surprising rise of the Golden State Warriors this season. One of the best shooters in the league, Curry has taken control of this team as the point guard after the trading deadline deal last year that sent Monta Ellis to the Milwaukee Bucks for oft-injured center Andrew Bogut.

The focal point of the San Antonio Spurs offense, Parker is still known for causing havoc in the lane with his driving ability. One of the leaders in points in the paint, Parker has also become an adept shooter and playmaker.

Final Spot – Scott Brooks of the West-leading Oklahoma City Thunder coached in the All-Star Game last season, so San Antonio Spurs coach Gregg Popovich, whose team is in 2nd place in the West, will be coaching the team. And if I know Gregg, he appreciates defense. I see Pop selecting Serge Ibaka with his final selection. 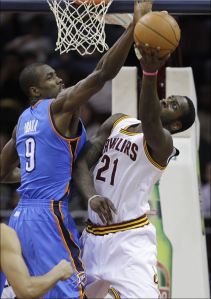 While always a consistent defensive force, Ibaka’s improvement on the offensive end have him becoming more of a dual-threat player.

Snubs – Again, don’t fret too much guys. Injuries do occur and your number may still get called.