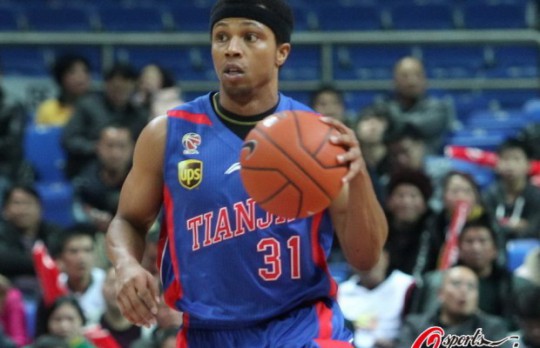 The Oklahoma City Thunder signed PG Sebastian Telfair to a non-guaranteed veteran minimum contract. Telfair played last season for the Tianjin Ronggang Gold Lions of the Chinese Basketball Association, where he averaged 26.1 points, 4.5 rebounds, 6.0 assists, and 2.0 steals on 36.9% shooting from 3-point range in 35 games. Prior to that, Telfair played for seven teams in nine seasons in the NBA, averaging 7.4 points and 3.5 assists.

Telfair will earn $1.3 million if he stays on the roster the entire season, but will count only $915,000 towards the cap. Telfair will slide into the veteran, 3rd point guard role previously held by Kevin Ollie and Royal Ivey.

While not as sexy a name as Pau Gasol or Mike Miller, this is a good team-building move. Telfair is a veteran that has seen the ups and downs the NBA has to offer and will, hopefully, be a good locker room presence. He’s a good creator and floor general and will be a great asset to have on the bench.