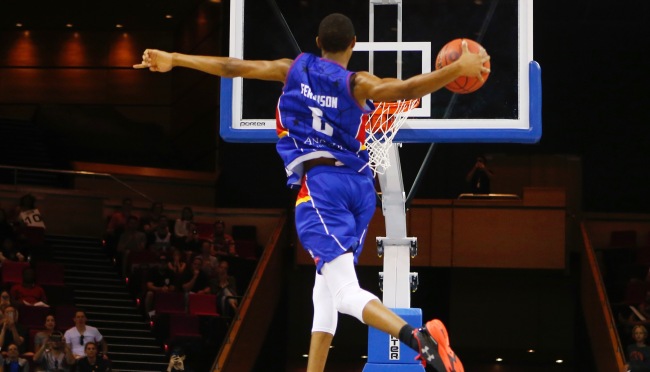 Ferguson last played for the Adelaide 36ers in Australia. He played in 30 games (17 starts) and averaged 4.6 points and 1.1 rebounds while shooting 38% from the field and 31% from deep.

Apparently, Ferguson received clearance from FIBA on July 14th, but the Thunder and Ferguson likely kept it quiet until they were ready to sign Ferguson. With this signing, the Thunder now have 15 guaranteed contracts.